Cynthia Wehr has been practicing yoga for 16 years and became a Bikram Yoga Teacher in Spring 2003. 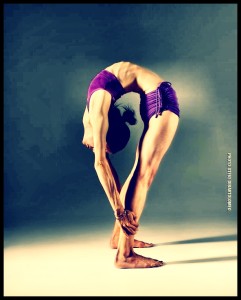 She earned the USA title in 2005 and 2007 and the World Yoga Champion title in 2007. This gave her the opportunity to travel the world to teach and demonstrate. She spent a lot her time teaching in Tokyo, Japan for Bikram Yoga Japan and in Bikram Yoga San Jose until June 2011.

Cynthia now owns a Bikram Yoga Studio in Mountain View, CA. Since 2008, Cynthia has judged regional, US, and International Championships as well as being on the board of the USA Yoga Federation, working with closely with Rajashree Choudhury/USA Yoga board members to introduce Yoga as an Olympic sport. She also coaches competitors every year as well as being a part of bringing the Yoga community together by being involved in the social networks.

The constant inspiration and change Cynthia has witnessed and experienced feeds her soul daily to keep teaching Bikram yoga forever. To bring yoga to children and children to yoga is the ultimate destination, the big step for truly creating a more peaceful, honest planet. By bringing yoga championships into the light, into everyone’s home, can make this destination possible. 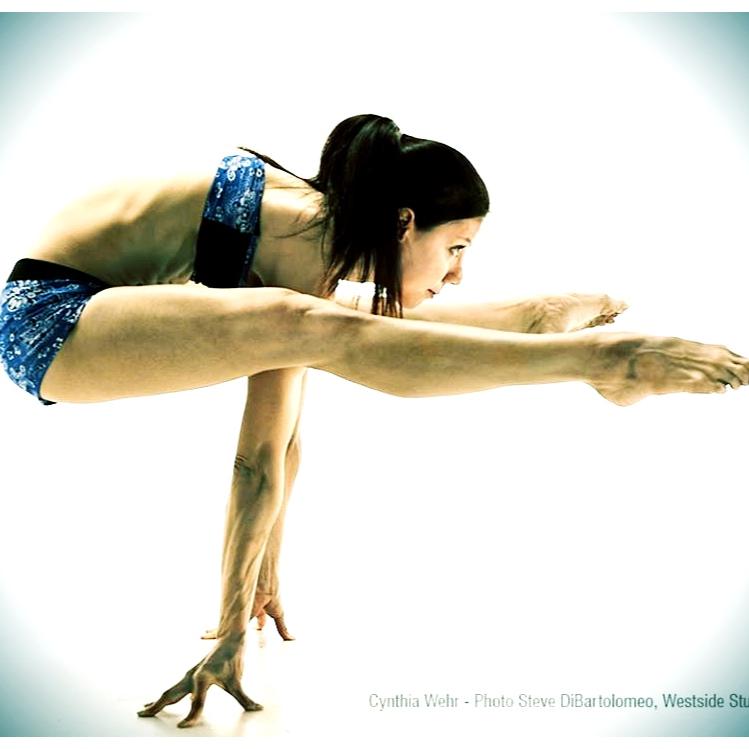