Originally from Chicago, Bridgett Ane relocated to London from New York in 2007. She began practicing yoga in 1996 and was introduced to Bikram Yoga in 2000. Fascinated with the series’ systematic approach and perfect balance, Bikram became her yoga method of choice.

Although not naturally flexible, her willpower, dedication and approach towards developing an d maintaining her practice has enabled her to reshape her body and her life to the extent that she has been chosen three times to represent the UK at the International Yoga Asana Championships.

Having graduated from teacher training in June 2006, she has taught all over the US including at Bikram Headquarters in Los Angeles. A graduate of Ithaca College with a BFA in Acting, she works professionally as both an actor and a dancer when she’s not in the yoga studio.

BA has also been published in a number of journals, including Yoga Magazine. Bikram’s Class has allowed her to recognize the unlimited potential within each individual and encourages students to have faith in Bikram’s series, to let go of judgment and/or fear and practice with courage and compassion. 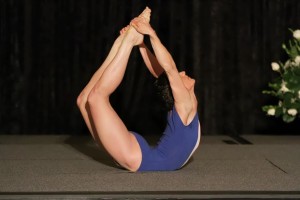 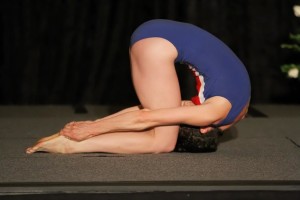 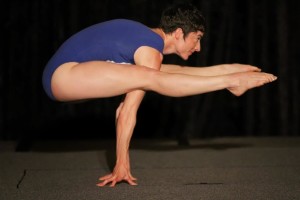 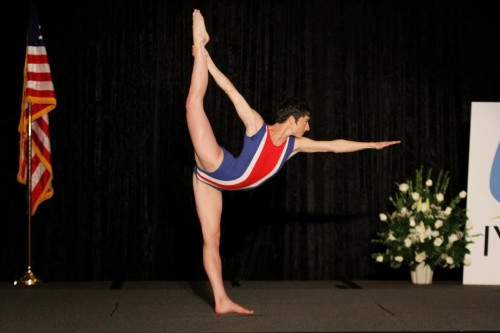