Abria Joseph was born and raised in the San Francisco Bay Area, California. At 16 years old, he began his hot yoga practice.

During his first year of practice, he was asked to teach a Bikram yoga class when a teacher was unexpectedly absent; thus began his passion for teaching and sharing yoga. 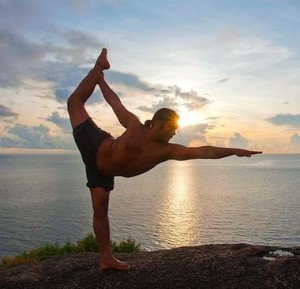 After 5 years of consistent practice, Abria entered his first teacher training program; a 700 hour Vinyasa training in Thailand. After successfully completing his training course and receiving his Vinyasa teaching certificate, Abria began teaching at studios in the US.

In 2011 Abria founded Pranaforce Yoga, an international yoga lifestyle company offering yoga retreats and Vinyasa teacher trainings, workshops and community events around the world. Abria gave his first TED talk in 2014 in Haarlem, Netherlands about “Dream It Real” – the Pranaforce slogan and Abria’s personal mantra. Abria has been touring the US and Europe extensively since then, sharing with others how to make their dreams reality.

In 2015 Abria has been invited to speak again at the TEDx talks in Bangkok, this time covering the topic of Voices.

Abria spends the majority of each year traveling the world teaching yoga, hosting workshops and Dream It Real events, playing music with the handpan, and sharing his vision of a world where people clearly see and live their dreams. He is also a speaker at Wanderlust Festivals, Bali Spirit Festival and several other internationally recognized events around the world. 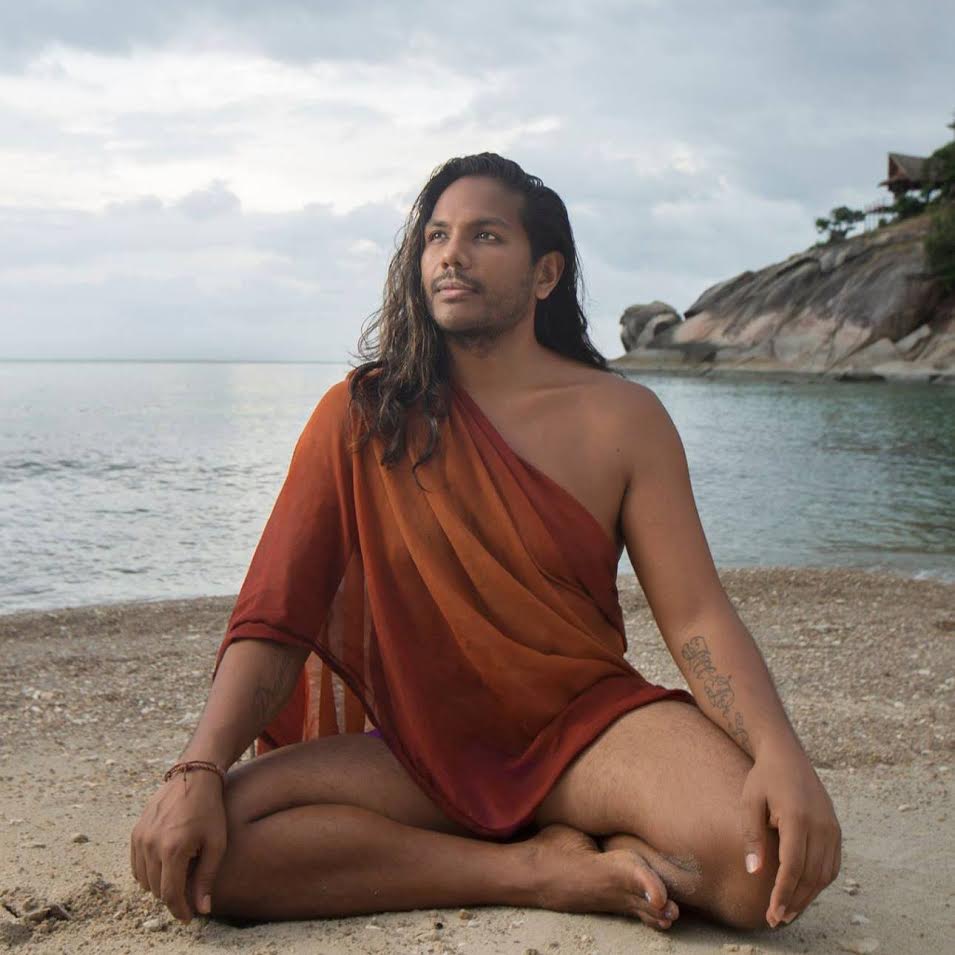